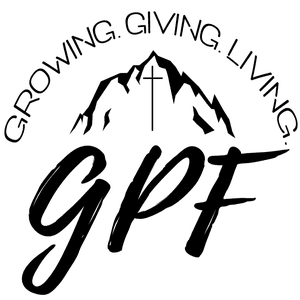 Say hello to the leadership team at Grace Point Fellowship. . . 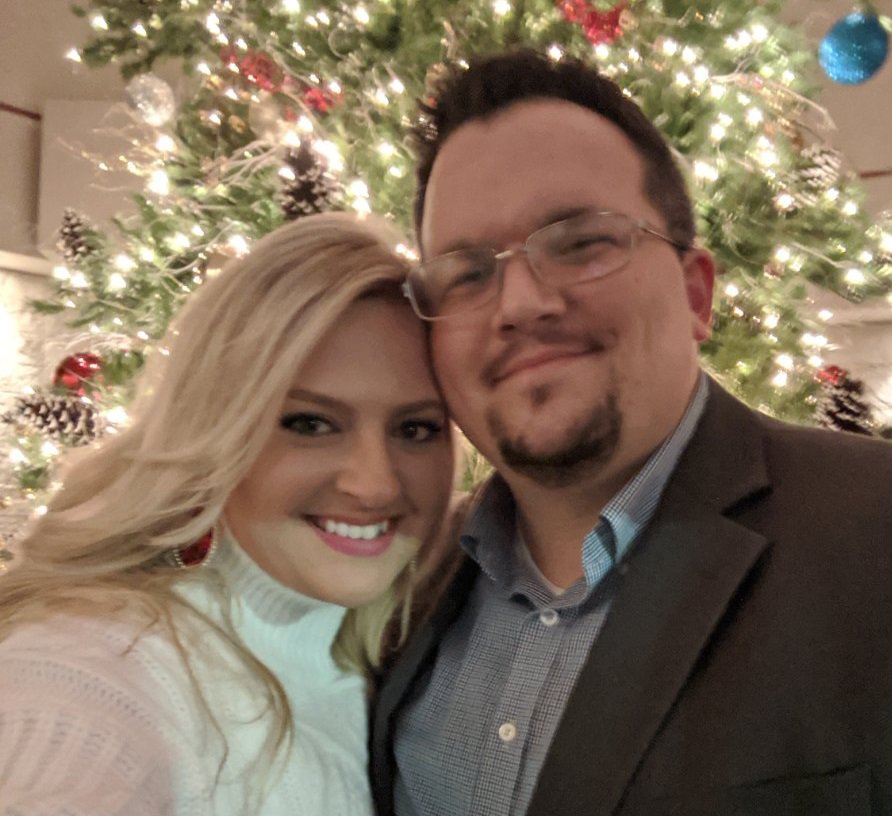 Paul is the husband to his lovely wife, Pressley. They have been blessed with two children, Ava Rose and Blake. Paul graduated from Liberty University with a B.S. in Bible, and holds a Master’s degree from Liberty Baptist Theological Seminary. Paul enjoys spending time with his family, reading, traveling, and is a big fan of the Dallas Cowboys. Paul became the pastor of GPF in January 2018, and has served at churches in Virginia, North Carolina, and Tennessee. 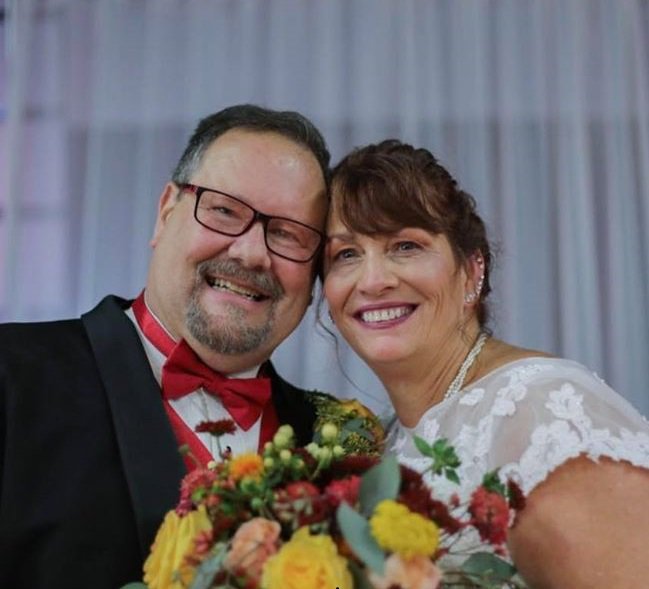 Kathy has over 30 years of experience in the Christian ministry. Her and her husband James were married on October 28, 2018. She joined the staff at GPF on June 1, 2016. She has led the church in several areas over the years, including ministry to children, women’s events, teaching Ministry, and missions - having served in Nicaragua, Hungary, Africa, and New York City. Kathy has two children and three grandchildren. She earned a BS degree in Child and Family Studies from ETSU, and her Masters Degree in Christian Education from Southwest Bible College. 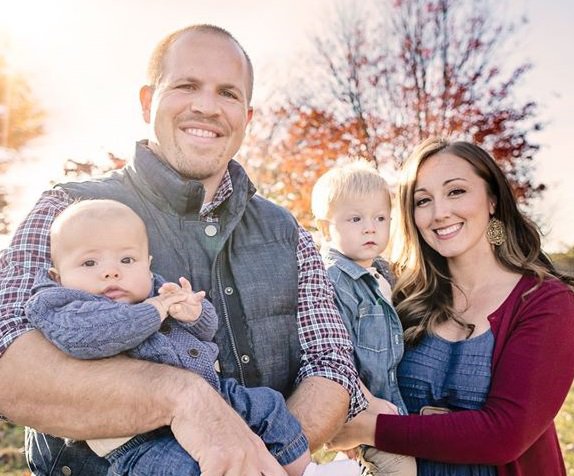 Daniel is married to the love of his life, Lily, and they have two beautiful boys--Niel and Titus. Daniel graduated from Emory & Henry College with a Bachelor's Degree and holds a Master of Divinity from New Orleans Baptist Theological Seminary. Daniel's favorite things to do are spend time with his family, exercising so he can eats all kinds of delicious food, and cheering on the Clemson Tigers. Daniel became the Student Pastor of GPF in June of 2019 and is passionate about making disciples with a biblical worldview. 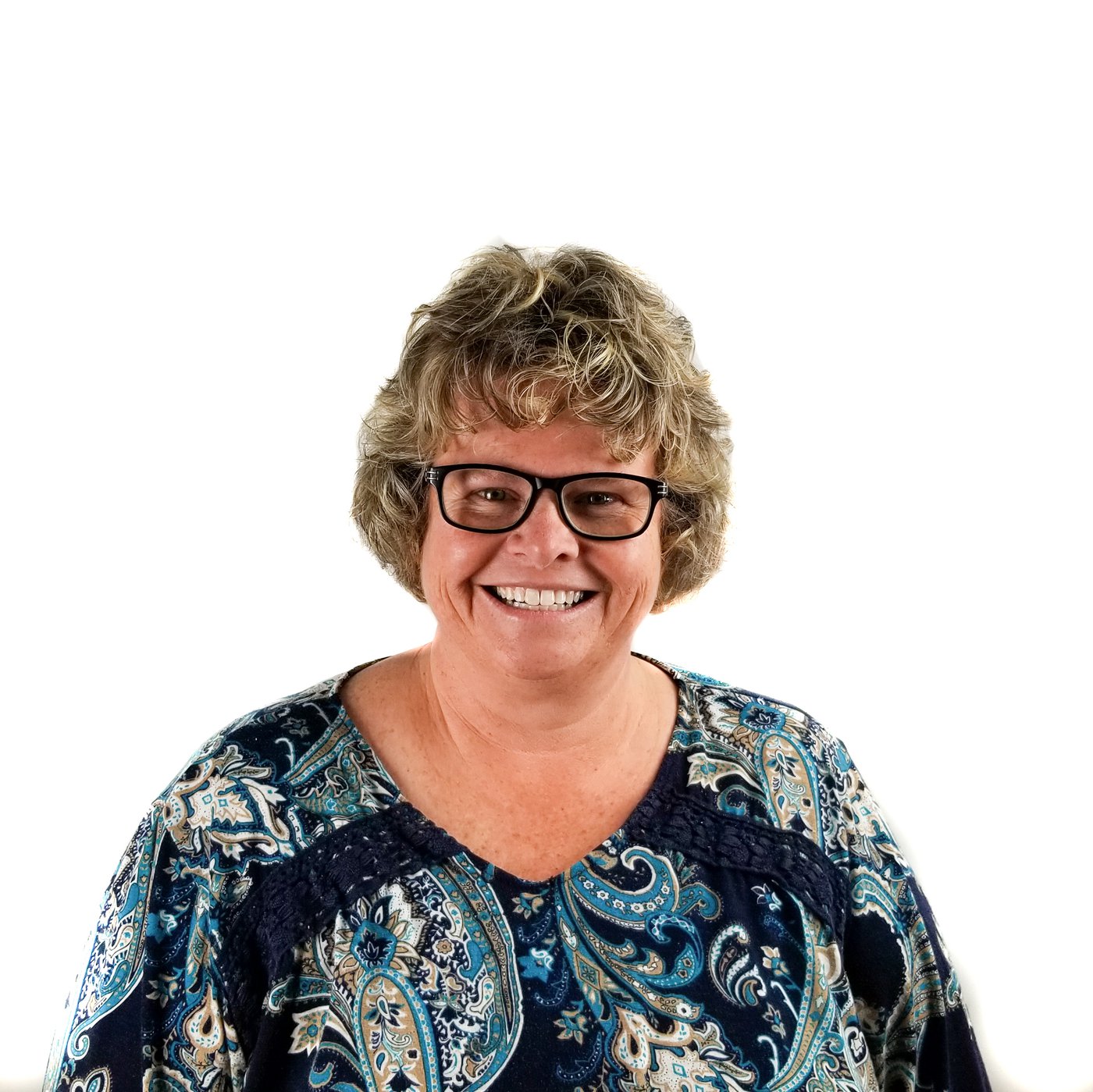 Belinda joined the staff of Grace Point Fellowship in September 2019. She is married to her husband Mike, and they have one son, Carter. Belinda graduated from Sullivan South High School, and holds a Certificate in Early Childhood Administration from Northeast State Community College and an Associates Degree in Early Childhood Development from East Tennessee State University. Belinda has over 25 years of experience working in Early Childhood Education. 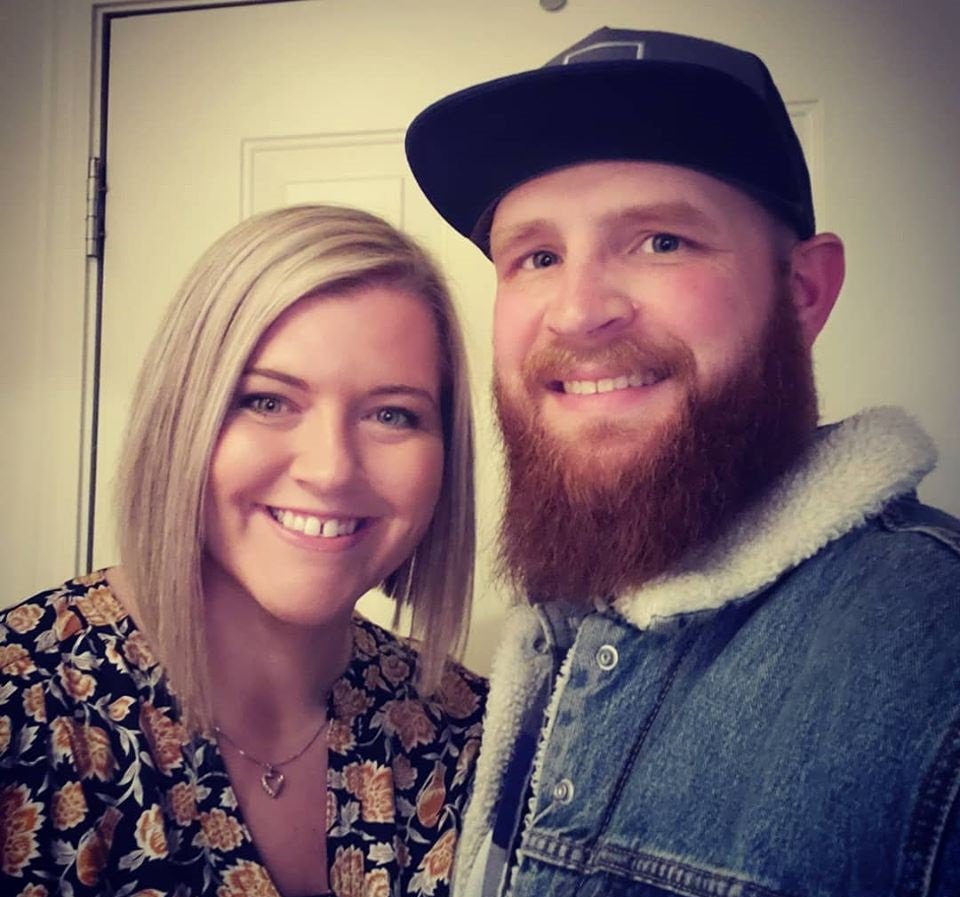 Jordan is married to his wife Whitney. In addition to being the church's primary drummer, Jordan directs our Guest Experience Team, focusing on welcoming guests and members, overseeing parking lot teams, and special outreach projects.

Carolyn is a wife, mother, and grandmother. She graduated from ETSU and Cornell Universities with accounting and marketing degrees. Carolyn is a founding member of Grace Point Fellowship. She was saved on November 11, 1972. Her passion is serving the Lord. Carolyn has served in both local and foreign missions. Carolyn’s heart is to lead more lost people to the Lord.

Robin grew up in Jonesville, VA and graduated from Jonesville High School. She received a Bachelors Degree in Business from ETSU in 2000. She was employed as a staff accountant for 30 years. Her and her husband Jack have been married for 31 years. They have one son, Jordan who lives in California. She was saved in June of 1996. Robin is a founding member of GPF and is blessed to be serving the church as office assistant, as well as a leading member of the Guest Experience Team.